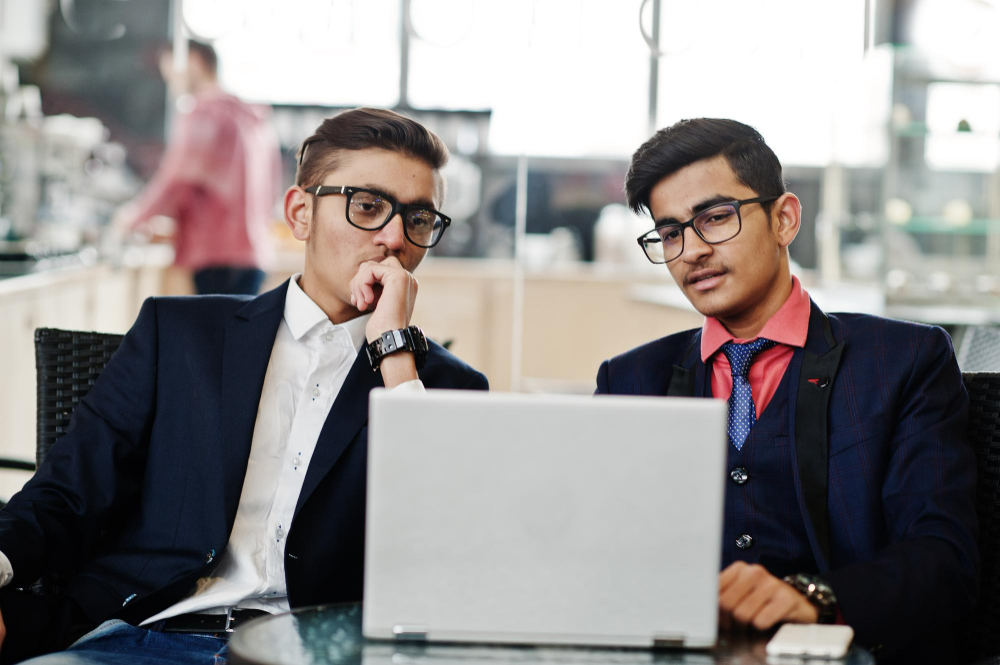 Teachers like uniformly organised essays that follow a unique and single style throughout. There are different styles used for citing an essay. The most famous styles are APA, MLA, and Harvard styles. However, in today’s article, we will talk about the APA format in detail. Most students are accustomed to using styles other than the standard ones. If you are one of them, surely citing and writing an essay in the APA format is a daunting task for you.

Well, there is no need to worry about this anymore. In today’s article, we will look at the 4 fundamental rules to consider when citing an essay in APA format. After learning those rules, you will be able to cite the essay in this format correctly. However, before going to the rules, let’s describe what an APA format is.

What is the APA format for citing an essay?

APA is a formatting style developed by American Psychological Association in 1929. This association has set some rules that are mandatory to follow for each researcher, whether he is writing an academic essay, book, research paper, or any other scholarly document. The guidelines and rules to follow are provided through the APA publication manual. Currently, the 7th edition of the APA guidelines is in use. It means all the academic documents are formatted using this format.

4 key rules to consider for citing an essay in APA

When using the APA format for citing different sources in your essay, it is mandatory that you follow the key rules set up by the APA. Do you know what those rules are? Most probably not, because if you knew, you would not be here. Hence, a brief description of the top and the key 4 rules is as follows:

For citing an essay in the APA style, you only need to include the surname of the author and the data of publication of the source material. This is the general rule for citing in APA format. This changes when there is a change in the number of authors. If there is a single author of the essay, you only use his last name and the source’s publication year. For example, “The author described that the mice disappeared immediately (Smith, 2020).”

The basic rule remains the same in this kind of citation too, which is giving the last name of the authors and the publication year. However, there is a slight change. As in this kind of citation, there are two authors involved; you should use the last names of both authors, followed by the publication year. For example, “The authors stated that the mice disappeared after seeing the cat (Jones and Smith, 2020).” Jones and Smith are the last names of the two authors who have concluded this. Hence, this is how you carry out citing an essay when there are two authors of the source material.

If authors of the source are three or more than three, the citation rule changes a bit. APA suggests you write the last name of the first author and represent all other authors using et al. The proper and full names come in the references section at the last of the essay. An example of this is as follows: “It appears that the punishment is not based on the testimonials of arrested people (Green et al., 2020). So, this is how you cite more 3 or more than three authors. However, if you still have doubts about it, go to the essay writing service and clear them.

Citing an essay in the correct format is extremely important. The reason is that it makes the essay look more professional and gives it an organised look. However, to cite an essay in the correct way, learn all the rules discussed above with all your heart. The rules discussed above will pave the way for your success. Hence, learn and follow them. 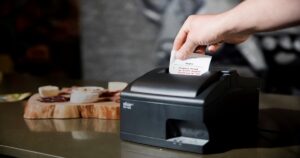 Previous post What are Thermal Receipt Printer? and its price in Pakistan? 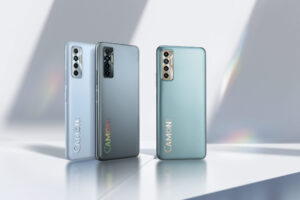 Drawing With Kids is a more refreshing summer treat than ice cream is Drawing For Kids. It is adored by...

Having a huge following on Instagram isn't simply an incredible method for ensuring individuals are desirous of your charming canine....

Five Ways to Use Birch Wood in Your Garden. As the spring season approaches, it's time to start thinking about...

How to Draw A Pokeball. Pokemon is one of the most popular series in the world! These creatures have appeared...

How To Draw A Zombie The zombie is a carcass that would have been revived by black magic. Convictions about...