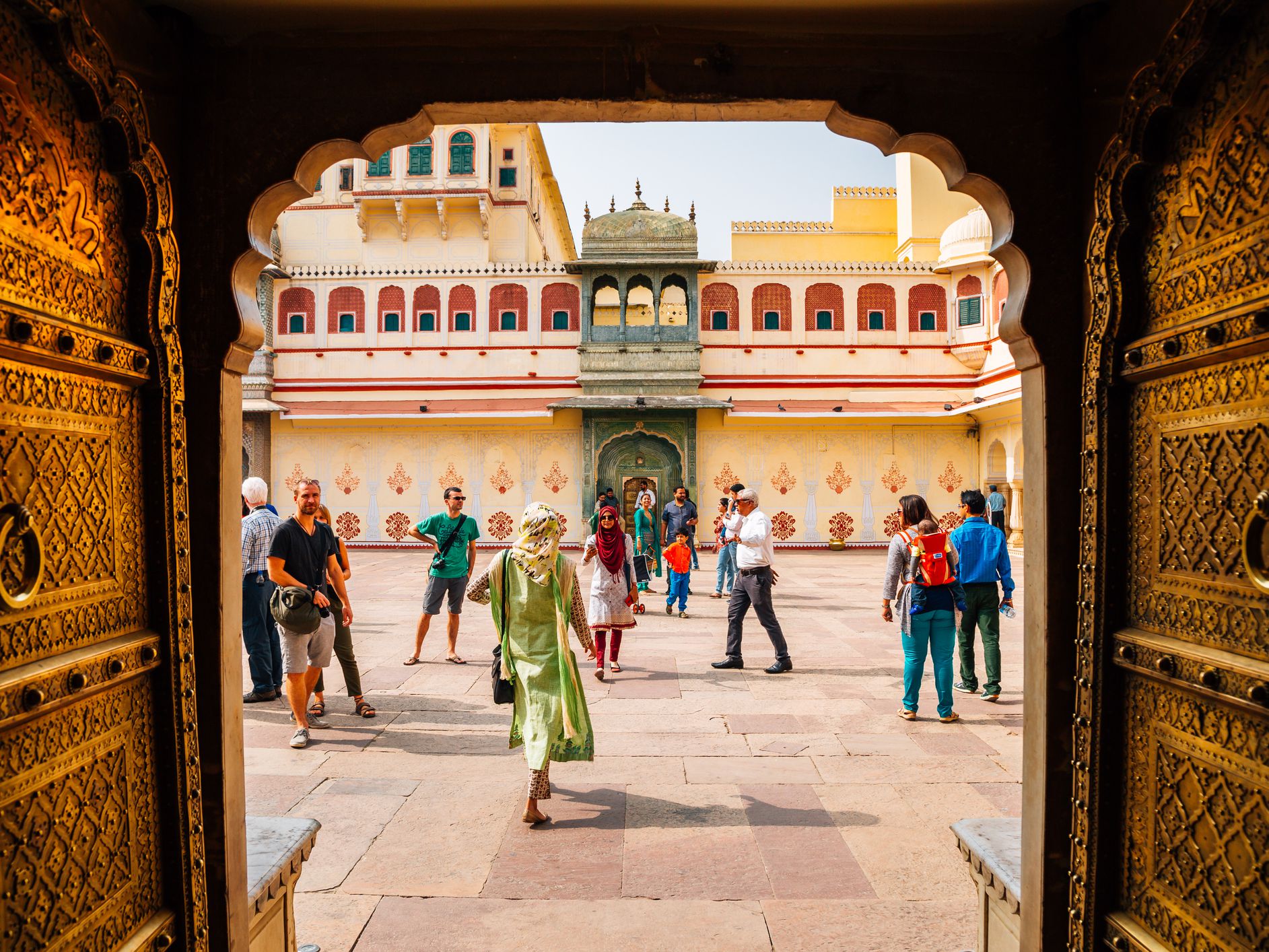 The enchantment of this state is found in the dunes, the energy of folk music and the history of forts and palaces. With hands clasped across the front of their chest, these guys say, “Namaste.” Some areas of the state feel like they belong to a bygone era, while others exude the flash and glamor of today’s society. Let’s check some reasons why you should opt for some Rajasthan tour packages this year. In this blog I will give you 5 reasons why one should visit Rajasthan in year.

Why to Visit Rajasthan?

A trip to Rajasthan is a good idea for several reasons. From camping in the desert to exploring the remains of an ancient fort, each event has its own distinct charm. The joys of buying “jook” and eating “dal-baati” are as diverse as they are intriguing.

5 Reasons Why You Should Travel To Rajasthan This Year

Rajasthan stands out from the rest of India due to its impressive collection of medieval forts and palaces. Each of the Rajput kingdoms that controlled this country had its distinct style of design and architecture that could be seen across the country.

Explore Amer Fort on elephant back, Jaisalmer and the ramparts of Mehrangarh Forts for panoramic views, or Jaipur City Palace for sheer luxury. These are just a few of the many architectural wonders out there!

Many former royal palaces in Rajasthan have been converted into historic hotels, which provide a luxurious stay reminiscent of what the former kings and queens of the state would have enjoyed.

The most important historical hotels in the city are Umaid Bhawan Palace in Jodhpur, Taj Lake Palace in Udaipur, Rambagh Palace in Jaipur and Samode Palace in Jaipur. If you have never been to Rajasthan, you are missing out on a royal experience. You can include these destinations in Rajasthan trip for 4 days package for 4 days.

Wildlife of All Kinds

This royal state is a paradise for outdoor enthusiasts. Wildlife from around the world can be found in its vast and diverse terrain. It’s a unique chance to get up close to fantastic wildlife like the tigers of Ranthambore National Park or Sariska Tiger Reserve, or the endangered river dolphins and rare birds of Kumbhalgarh Wildlife Sanctuary, Chambal National Wildlife Sanctuary or Keoladeo National Park.

Rajasthan is unquestionably one of the most culturally important states in India. The colorful “angarakha” and “Ghaghara” clothes worn by the locals are distinctive features of this region. Buttermilk, “khud khargosh” (rabbit meat), “dal baati churma”, “gatte ki sabzi”, etc., are some of the staple dishes of the state.

The main source of food for the people of Rajasthan tour is agriculture, with the most common crops being wheat, bajra and pulses. While Rajasthan retains much of its traditional charm, it also has a decidedly contemporary edge, as evidenced by new shops and parks.

Each tribe in this royal state has its own dance style, music and art forms which contribute to the rich cultural heritage of the state. Some may look a little out of the ordinary, but they all capture the essence of Rajasthani culture.

When it comes to a Bhavai dance, for example, the women carry eight to ten pitchers on their heads while dancing and spinning to the beat of the music. Snake Charmer Dance or Kalbelia dance is the most important folk genre of Rajasthan, in which women do a dance and men play an instrument.

Read more: Your ability to go nonstop to your home country and your family is the first and most valuable talent you learn from MyEnvoyAir. 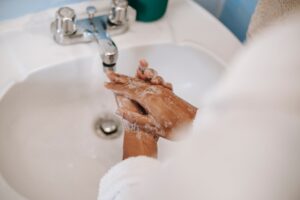 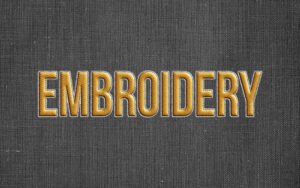 Next post 5 Tips to Maximize Profit for Your Embroidery Business

The vast majority of people lead hectic corporate lives and depend on their jobs for financial support. Some businesses strive...